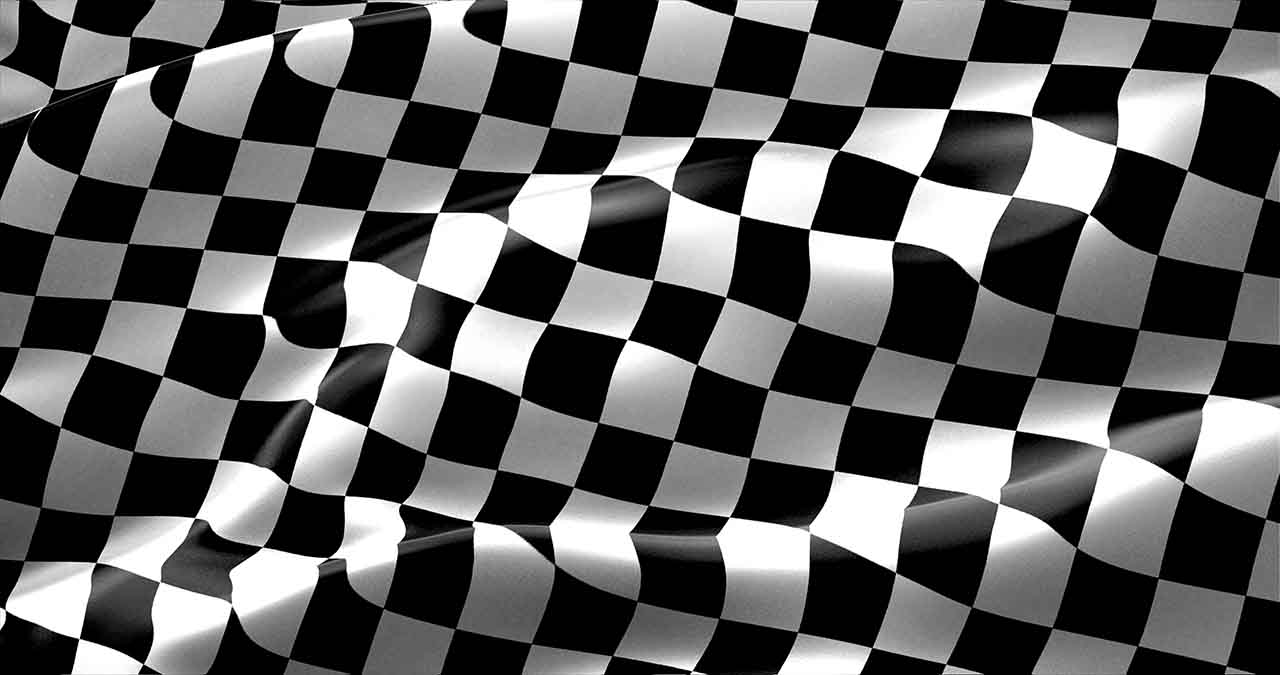 Throughout his over 20 year legal career, Bill has built a strong trial practice throughout the Commonwealth of Virginia. Bill focuses his litigation trial practice on personal injury representing persons injured due to the negligence of others. During this time, he has obtained millions of dollars in compensation for the injured.

In addition to his personal injury practice, Bill is an experienced and tireless criminal defense attorney. Practicing in both state and federal court, Bill has successfully defended clients charged with everything from driving under the influence to capital murder.

In other areas, Bill represents small businesses and individuals in litigation matters including construction disputes, land use, contract matters, commercial litigation matters and mineral rights.Bill has successfully argued cases before the Court of Appeals of Virginia and the Virginia Surpreme Court.

Bill is also active in his community and currently serves in the Senate of Virginia, representing the 20th District of Virginia.

Bill Stanley is the managing general partner of The Stanley Law Group and lives in Franklin County Virginia at the family’s farm with his wife Laura and their three children Colin, Aubrey and Chandler.

Hermie Sadler has been around a race track his entire life.  From his childhood spent watching his uncle, Bud Elliott race, to starting his own racing career at age 10 in karting, racing has always been a family affair for the Sadler’s.

Hermie’s karting career culminated with the 1988 World Karting Association Championship.  After several years competing on short tracks across the Mid-Atlantic region in Late Model Stock Cars; his first big break came in 1993 when he was tapped to drive full time in the NASCAR Busch Series for Don Beverly, sponsored by the Virginia Department of Tourism and its “Virginia is for Lovers” slogan.  Because of his success on the track, Sadler won NASCAR Rookie of the Year in 1993.  Ladies and gentlemen, that “Virginia is for Lovers” stock car was inducted into the International Motorsports Hall of Fame, where it is on display today.

Hermie has represented and promoted The Virginia Lottery for the last 22 years, both on and off of the track.

After his full-time driving days concluded, Hermie transitioned to the TV booth, as a popular NASCAR race analyst for 16 years for FOX Sports.

Hermie is a Virginia small business owner, becoming the youngest GM car dealer in the country with Sadler Auto Center at the age of 24, and he owns truck stops and convenience stores throughout Southside Virginia, and is VP of Sadler Brother’s Oil, a company started here in the Commonwealth by his father.